What is a Murder Mystery Party? 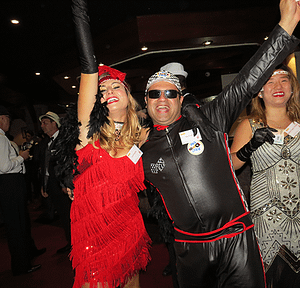 Are you ready for a killer event with the

A Murder Mystery Party is a themed event.

Typically a Hosted Murder Mystery Party is an interactive role-playing game, that involves solving a mystery which is based on clues at the scene of a staged crime – all guided by a Host.

Each party guest dresses up and plays a Suspect involved in the mystery.

You might be a wealthy heiress, a swaggering gangster,a gun-toting cow-hand or anyone else your imagination can dream up!

Somebody has committed a Murder...

During the course of the party, everyone uses their master sleuthing skills to find out who the Murderer is.

(The Murderer, of course, schemes and plots to avoid detection!)

These games often include other plots, and everyone becomes embroiled in a hilarious time of scheming, plotting, backstabbing & blackmailing each-other.

There are several different formats for playing these Murder Mystery Games, each format being suitable for different situations, the mix of guests (such as family groups including children or corporate gatherings for example), type of event and so on. There’s even something special for people who enjoy something more intellectual. 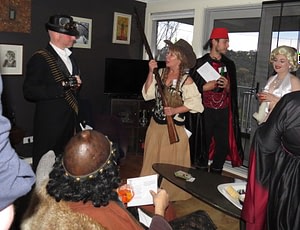 Where can I have My Murder Party? 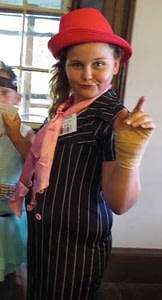 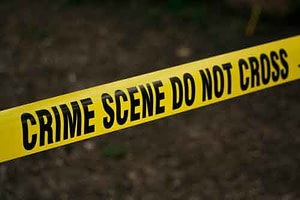 Use the form below, or call the Murder Master for free on 1800 Murder